Mr. Kernaghan served in WW II as a fighter pilot with the RAF and the RCAF serving in North Africa, Europe and Canada. He was decorated for his accomplishments with the Air Force Cross (AFC) and the Distinguished Flying Medal (DFM).

Stan’s career in the industry started as an independent adjuster in Winnipeg, later moving to General Accident where he managed claims for Central Canada.

After founding Kernaghan Adjusters the volume grew quickly and he brought on additional staff including Ronald E. Newcomb.

Stan invited his daughter Patti Kernaghan to join the company in 1988. In May 1992, Mr. Kernaghan announced the retirement of Mr. Newcomb as President; and the appointment of Patti M. Kernaghan as President and Chief Executive Officer. Stan continued as Chairman and a member of the Corporate Executive Council.

Today, under Patti Kernaghan’s leadership, Kernaghan Adjusters innovates by taking advantage of modern techniques and technologies. Patti leads a flexible, client-driven team of professional adjusters. The firm has a reputation for integrity and fairness. Management and staff are proud of the fact that, over half a century later, many of its original clients remain with the company today. 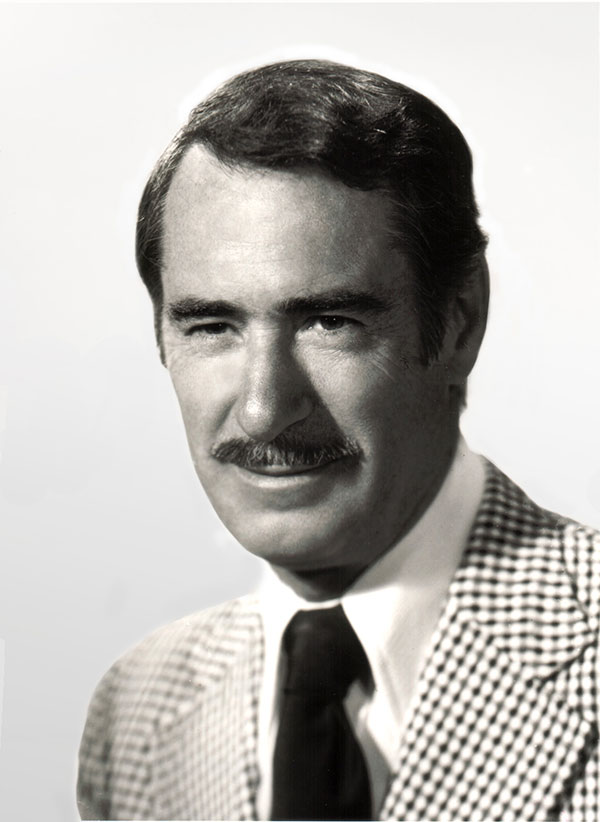 Stanley began his distinguished insurance career in Winnipeg in 1946 with W.O. Jones & Co. as an independent adjuster trainee. He left the independent field and joined the General Accident Assurance Company in 1948 where he was a Resident Adjuster for Manitoba, Saskatchewan and Northwestern Ontario.

Mr. Kernaghan established S.J. Kernaghan Adjusters Ltd. on 1 May 1953 and proceeded to build the company, with offices from coast to coast. His Industry activities in Manitoba and British Columbia included the Insurance Adjusters Association and the Honorable Order of the Blue Goose International.

In 2000 the British Columbia Pond presented him with the prestigious Blue Goose International 50 Year pin. Mr. Kernaghan not only founded and developed Kernaghan Adjusters as his flagship enterprise, but also exercised his superb entrepreneurial skills by developing a further eleven companies, spanning the travel, printing, security and investigation fields.

Throughout his career, Mr. Kernaghan was actively and generously involved in community service. He was a member of Rotary International for 38 years, received the Paul Harris Award, and served a term as President of the Rotary Club of Vancouver. He spent nine years on the Board of the BC Rehabilitation Society, which acts for both G.F. Strong Hospital and Pearson Hospital, and served for two years as Board Chairman. He was a member of St. David’s United Church in West Vancouver for 28 years and was Board Chairman for four years. During World War II he served with great distinction with the Royal Air Force as a fighter pilot for five years, in Canada, Europe and North Africa. He was decorated for his accomplishments with the Air Force Cross (AFC) and the Distinguished Flying Medal (DFM). His exploits in the air above North Africa have been documented in “Aces, Warriors and Wingmen: Firsthand Accounts of Canada’s Fighter Pilots in the Second World War” by Wayne Ralph (Wiley, 2005), and in “The Armed Rovers: Beauforts & Beaufighters over the Mediterranean” by Roy C. Nesbit (Airlife, 1995).

Throughout his life, Mr. Kernaghan remained in active contact with air crew associations worldwide and served as President of the Air Force Officers’ Association of Vancouver. 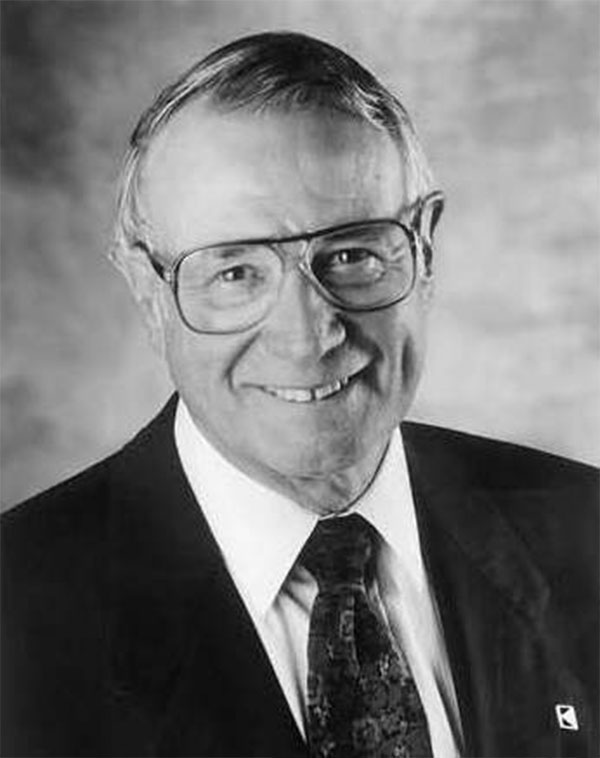 Ronald Newcomb began his very successful career in the insurance field with the General Accident Assurance Company in Winnipeg in 1947. Mr. Newcomb joined S.J. Kernaghan Adjusters in 1953. Along with Mr. Kernaghan, he worked tirelessly to build the company into a national firm. He held numerous positions at Kernaghan Adjusters, serving thirteen years as President, and after his retirement, served several years as Executive Director.

Acting on behalf of several insurers, Mr. Newcomb specialized in property and casualty claims, winding up claims and operations in several different regions of Canada. During his career, he amassed a thorough knowledge of surety bonds (performance of labour and material) as well as extensive experience in the settlement of complex property and liability claims.

Mr. Newcomb has served the insurance industry in many capacities including Chairman of the Board of Governors of the Insurance Institute of Canada, past President of the B.C. Insurance Institute, and past President of the B.C. and Manitoba Insurance Adjusters’ Associations.  He continued to be deeply interested in Kernaghan Adjusters throughout his later years and contributed time to industry associations in British Columbia regularly.  In recognition of his distinguished career, Mr. Newcomb was honoured in 1993 as the Insurance Person of the Year.